0
in The DJs e Rubriche

Sergio was born in Genoa 46 years ago and is known with the pseudonym of Essi J.
In 1994 he became resident in nightclub Mulino , continuously suggesting avant-garde music and comparing himself with the best DJs of the moment. 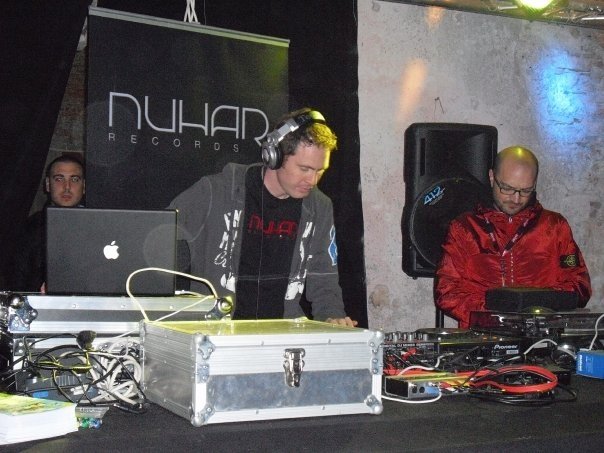 During The following years he worked for Rapanui, Eccentrica, Shade, la Loggia and Mayerling where he succeeded in creating a new and prominent situation. In 1998 he became part of the console of Castellaccio where he predominated DJ Francesco Farfa (Guru of House music in Italy and the rest of the world) and Justin n Berkman, collaborating to the success of truly innovative and original evenings.
In 2000 he became part of the widespreading consoles in Tuscany such as Duple di Sericciolo (ms), L’Imperiale of Pisa, resident at Taverna Jory in Aulla and was a guest in Switzerland at the Matrix in Lugano. From that moment on he continued to follow the vein of house music in all its numerous inputs and contaminations of funk jazz.
In the 2001-2002 season he became resident at the Sargantana café (GE), 262 (GE) and the Revolution in Vignole Borbera.
In 2003 he entered the staff of Utopia at Kama Kama (Viareggio) and at Jasmie in Genoa where on Sundays the best genovese evenings of all time were disputed; the guests were the best Italian and worldwide DJs.
Still in that year he was resident for the summer season at Babayssa (AL), a large nightclub where world known Djs alternated, such as Todd Terry, and collaborated with the staff of TheClubEvent.
At the end of the year he followed a technical course of sound and tried a new experience working for Costa Cruises as technician and DJ, with excellent results and always increasing his curriculum.
In 2005 he decided to come back and work in his home city and opened with DJs-producers Andrea Mocce and Valerio Zuffanti (Junolab) a production studio, where he put in practice some important projects.
In 2007, after many collaborations and looking for new sounds, he felt the need to create the Biozuni project, which is based on mixing rythms, synthetizers and sounds effects, creating an attracting groove; it had a great success every time the djs set live instruments took place.
The new Nuhar Records label was born in the next year, maximum precision and collaboration were immediately established between all the label’s members.
Essij realised his first release together with the producer Junolab, whose name is Psicadelik: this track had a great success world-wide, appearing in the progressive house most sold top 100 and creating remix for producers world-famous.
Other releases : 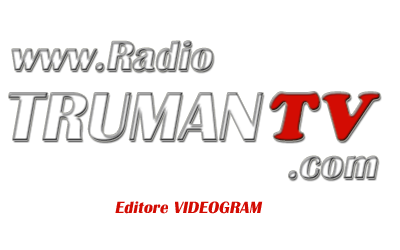